There is one thing you can do that will accelerate your spiritual growth more than almost any other thing: learn to take correction–from the Spirit of God and from His people.

So few believers seem to be able to do that. When their preacher gets in the pulpit and preaches about something they already know, about some aspect of life they’ve already submitted to the Lord, they think he’s great. They like him because he makes them feel good. But the moment he stands up and begins to preach about something they’re doing wrong, they take offense.

God says that’s foolish. He says, in Proverbs 1:7, only fools strike out at, or despise, correction.

So don’t be like that. When your pastor or anyone else in the Body of Christ has a word of correction for you, receive it gratefully. Appreciate those who share the wisdom of God with you. When someone points out somewhere that you’ve missed it, instead of reacting against them, examine yourself and say, « Is that right? Does that agree with the Word? Do I need to make a change there? »

If the answer to those questions is yes, then make the changes you need to make to get your life in line.

I know that’s not easy. None of us likes to be corrected. But if you’ll make up your mind you’re going to receive that correction anyway, that you’re going to remain teachable, you’ll be able to go on and grow in spiritual things much more quickly.

One man said, « If you think you’ve already arrived, you aren’t going anywhere. » Remember that next time someone corrects you. Love that person and thank him for speeding along your spiritual progress. If you’ll do that, you’ll come out ahead every time. 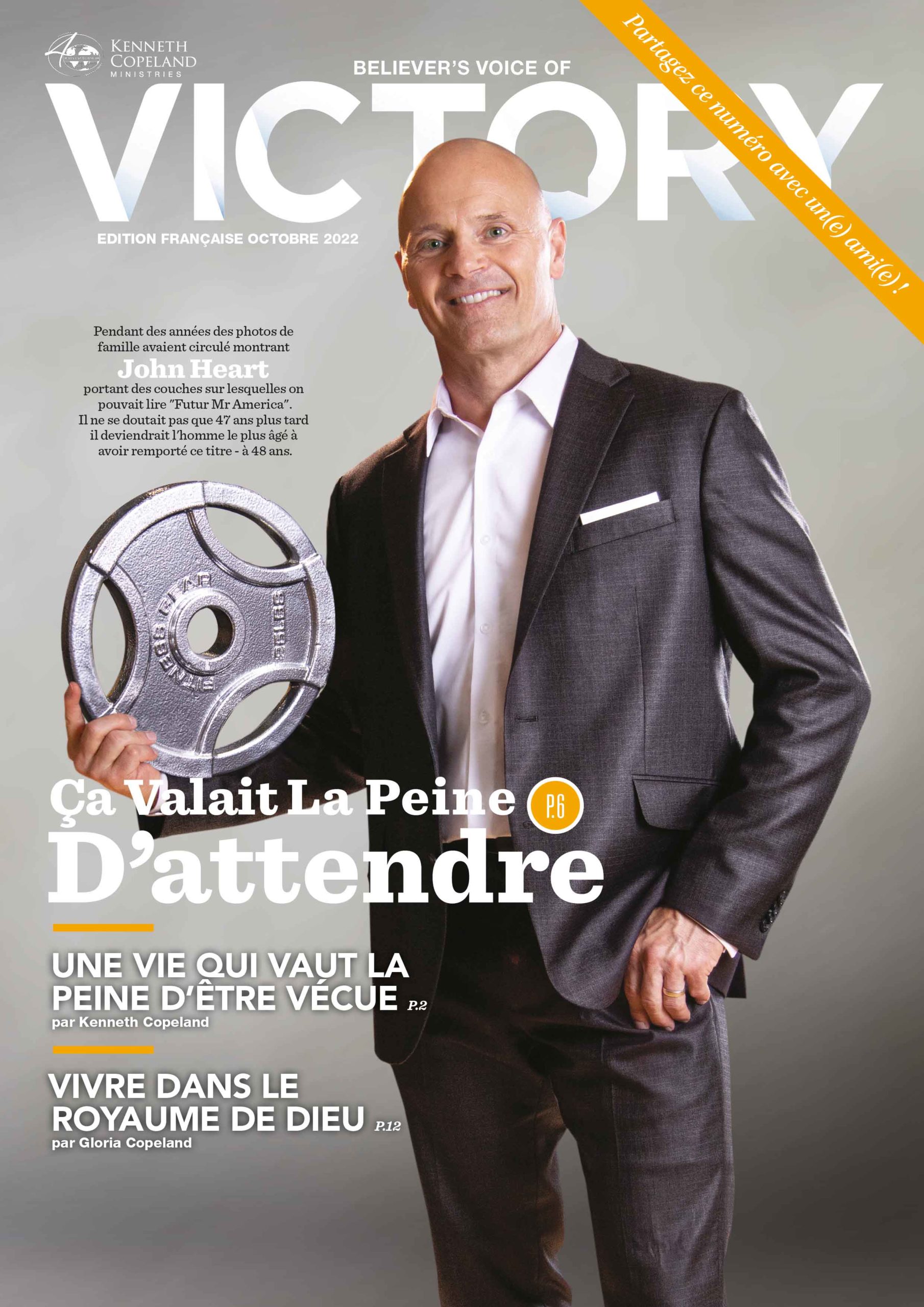