Gloria Copeland
And lest I should be exalted above measure through the abundance of the revelations, there was given to me a thorn in the flesh, the messenger of Satan to buffet me.

The devil has used the traditional teaching of Paul’s thorn in the flesh to talk believers out of the blessings of God for years, to try to convince us to settle for everything from sickness to sin–and to do it of our own free will.

It is perhaps the most destructive and the most widely accepted misinterpretation of Scripture that exists in the Body of Christ today. I’ve gone into countries to preach to people who hardly had any knowledge of the Word at all and still I have found that somehow they’d been taught about Paul’s thorn.

And most of them have been taught wrongly.

Tradition says that God gave Paul the thorn in the flesh. What’s more, tradition makes the thorn into some great mystery. But the Scripture doesn’t say that at all!

It says that the thorn in the flesh was a messenger of Satan. Not God– Satan! The thorn was quite literally just what Paul says it was–a « messenger sent from Satan. »

You see, everywhere Paul went, he preached the gospel and every time he preached, he destroyed a little more of Satan’s kingdom. So, Satan sent a messenger, an evil spirit, to stop him.

When Paul sought the Lord concerning this thorn (look at 2 Corinthians 12:8-10), God didn’t answer Paul in the negative. God said, « My grace (or, My favor) is enough. It is sufficient for you. For My strength is made perfect in your weakness (inability to produce results) » (W.E. Vine’s Expository Dictionary).

In other words, when Paul didn’t have enough human strength to overcome, God’s miracle-working power was sufficient for him. It enabled him to be an overcomer in spite of his weakness.

Don’t allow the devil to talk you out of your victory. Throw tradition aside and dare to believe the Word of God. Fight the fight of faith, and just like the Apostle Paul, you will see the salvation of the Lord! 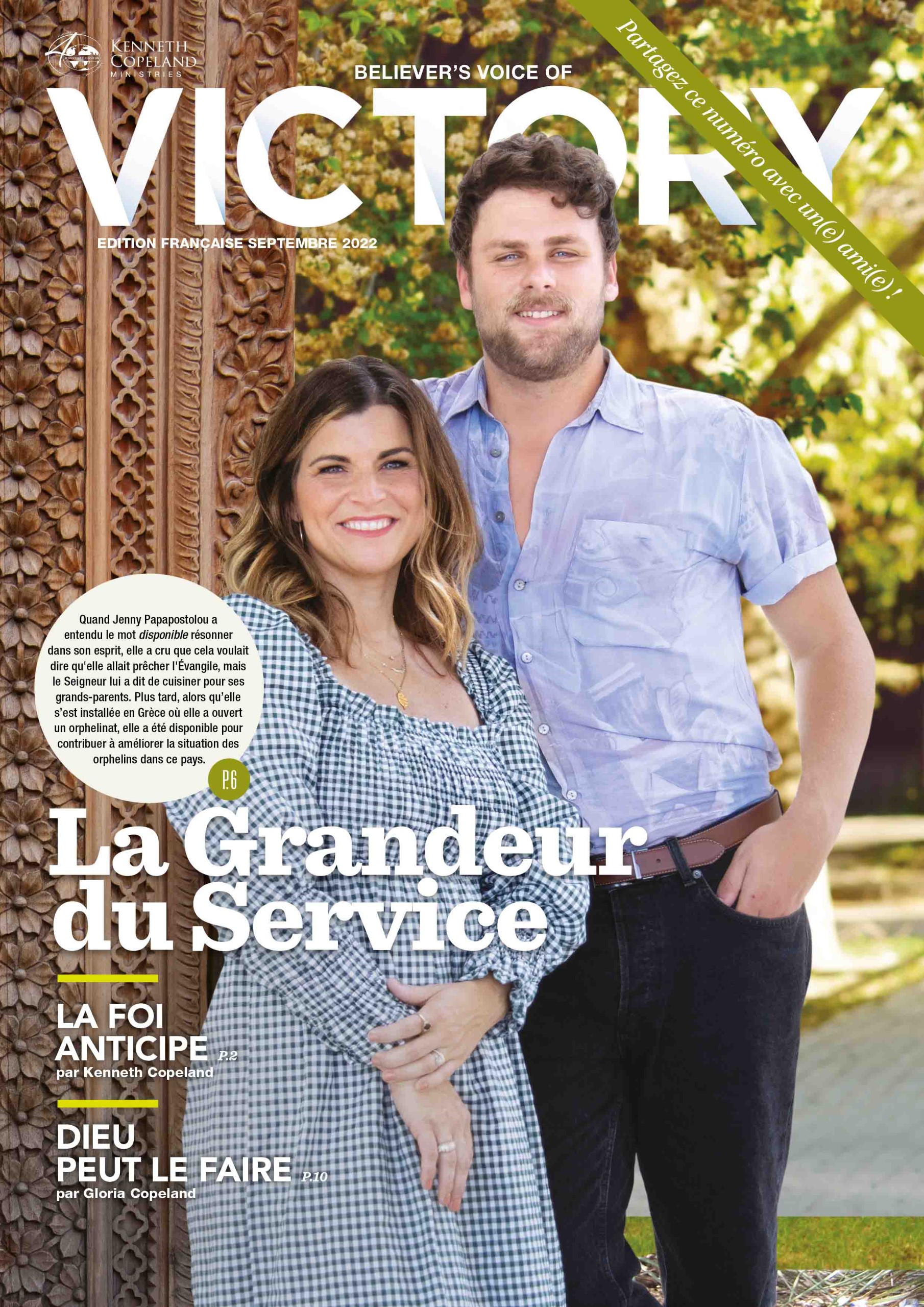